Showing posts from March, 2018
Show all

I Hope You Can Limbo 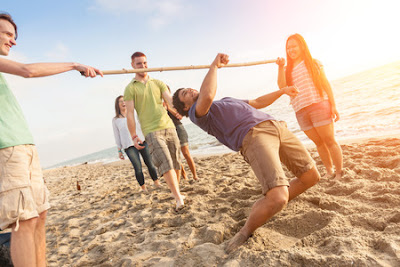 I was in the middle of a debate. I had some convincing arguments prepared and a thorough list of pros and cons. It was concerning an important issue. Well, it was important to me anyway. The debate was going on in my head. It was me versus me. Doubting. Re-evaluating. Worrying. I thought that getting out to run errands would give me a needed break from the stressful swirl of thoughts going round and round and round. My favorite radio station was turned up. The sun was shining. YES! I felt my spirits lifting a little. But my better mood was short-lived. I soon realized that I was missing even the best songs because my emotional brain wouldn't turn off. The same old debate continued. Ugh! The next thing on my to-do list was to drop off some clothes at a nearby donation center. I rang the bell so the attendant would open the big garage door. I heard the familiar noise and the door started to rise. Then it abruptly stopped, about three feet up! I just stood there, hol
Post a Comment
Read more
More posts